Beginning this fall, Norwegian Cruise Line will feature the acclaimed musical, SIX: The Musical on Norwegian Bliss, Norwegian Breakaway, and Norwegian Getaway. Created by two seniors of Cambridge University, the show hilariously reenacts the history of King Henry VIII’s many wives. Similar to theatrical hits such as Les Miserables and Hamilton, the show allows history to be retold from previously unheard points of view. SIX will take its maiden voyage on Norwegian Bliss on September 1, 2019, followed by Norwegian Breakaway on November 10, 2019 and Norwegian Getaway on April 23, 2020. 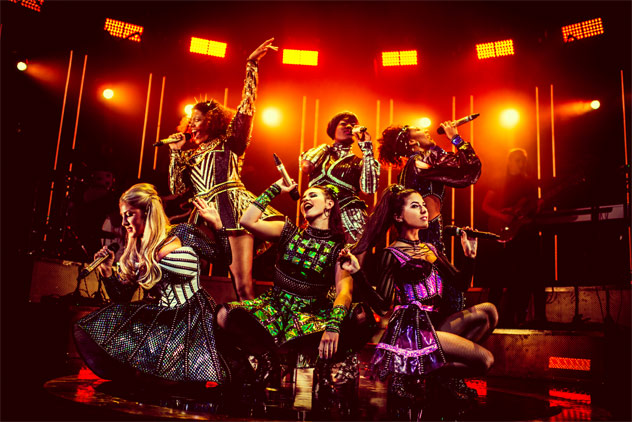 SIX presents history in the form of a pop concert audition as each of Henry VIII’s wives takes center stage to explain her hellish time with the infamous man. All the years of heartbreak are transformed into captivating melodies. With six leading ladies, this show is the definition of girl power! The talents of award-winning songwriter George Stiles, Broadway manager Kevin McCollum, and upcoming writers Toby Marlow and Lucy Moss all come together beautifully in this rising hit.

“Guests will be mesmerized by the comical and powerful leading ladies who will have them laughing, singing and dancing their way out of the theatre,” said Andy Stuart, president and CEO of Norwegian Cruise Line. “SIX is an excellent example of the exceptional entertainment we feature across our innovative fleet; we are really proud to add this amazing musical to our lineup.” 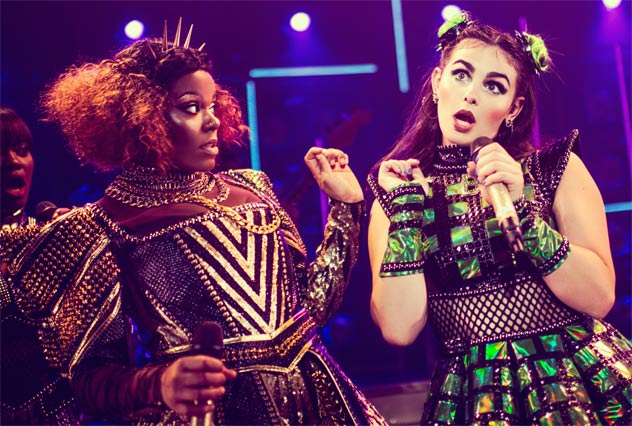 With ships that offer one-of-a-kind onboard experiences, it’s no wonder that Norwegian’s award-winning performances leave guests in awe. Norwegian Cruise Line provides entertainment options to pique the curiosities of all guests. Star-rated musicals such as SIX and Tony Award-winning Jersey Boys are just the beginning of the magic onboard. The wonder continues with the world’s first wine tasting musical (Wine Lovers: The Musical), a re-creation of the original Liverpool venue of the Beatles (The Cavern Club), circus acrobatics, stand-up comedy and more. Norwegian Cruise Line’s ships also offer complimentary entertainment in the form of Howl at The Moon, which is built entirely around musical requests from to 70’s to today’s hits. 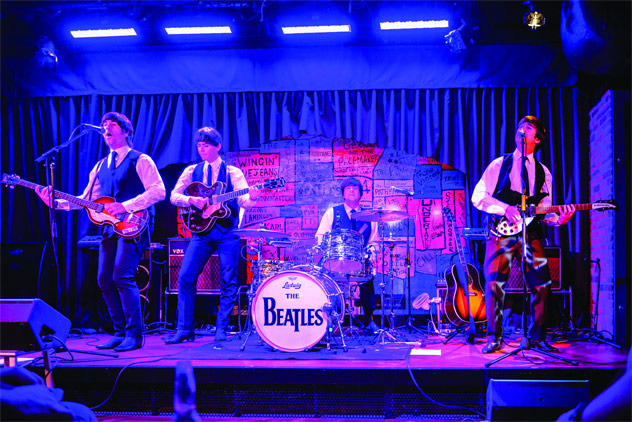 On a Norwegian Cruise Line vacation, you can indulge in all of your entertainment interests—from Broadway to the Beatles! To start planning yours, call The Cruise Web’s expert consultants at 1-800-377-9383.