Beginning next summer, Norwegian Cruise Line will feature Tony Award-winning musical Jersey Boys on Norwegian Bliss. As one of the longest running shows in Broadway history with 11 record-breaking years, Jersey Boys will hit the high seas for its first production at sea as Norwegian Bliss sails to Alaska and then the Caribbean starting June 2018. 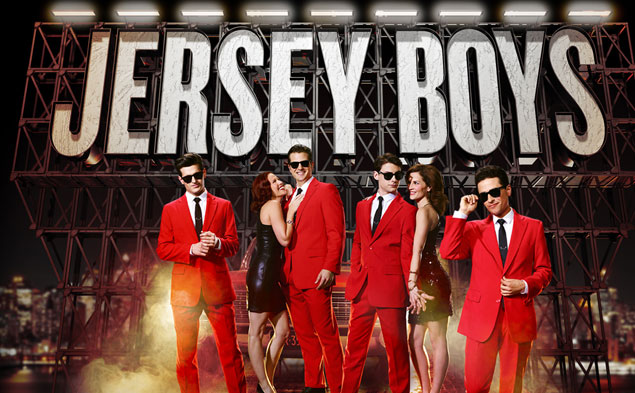 As the first cruise line to feature branded entertainment in 2010 aboard Norwegian Epic, Norwegian Cruise Line is bringing dazzling displays to life in the Bliss Theater aboard its sixteenth ship, Norwegian Bliss. Starting with the 2006 Tony Award-winner for Best Musical, Jersey Boys, together with the new Alibi comedy club, nightlife venue, a new theatrical cocktail hour experience and a rendition of the legendary Beatles’ Cavern Club venue, the cruise line will work to perfect its outstanding musical sounds while creating new and original shows directed, choreographed and styled by the likes of Warren Carlyle, Isabel Toledo and Ruben Toledo.
Jersey Boys “goes behind the music of Frankie Valli and The Four Seasons, and follows four blue-collar kids working their way from the streets of Newark to the heights of stardom.” It also features all of their hits including:

The Cuban-inspired Broadway-style musical created by Warren Carlyle will be produced specifically for Norwegian Bliss and will feature costumes by famed Cuban-American fashion icon, Isabel Toledo. The show’s art and scenic designs will be handled by Cuban-American artist, Ruben Toledo.

Another new concept exclusive to Norwegian Bliss is Alibi, a re-imagined comedy and nightclub space transformed into a chic nightclub late in the evening for two family-friendly and mature comedy shows six nights a week.

Happy Hour Prohibition- The Musical will hit the high seas after delighting audiences for nearly two years in New Orleans and New York City. It will be performed on select evenings as a happy hour pre-dinner show and once each cruise as a late night adults-only show in the Alibi Comedy and Nightclub. Guests can savor their own Prohibition era specialty cocktails during the one hour performance. 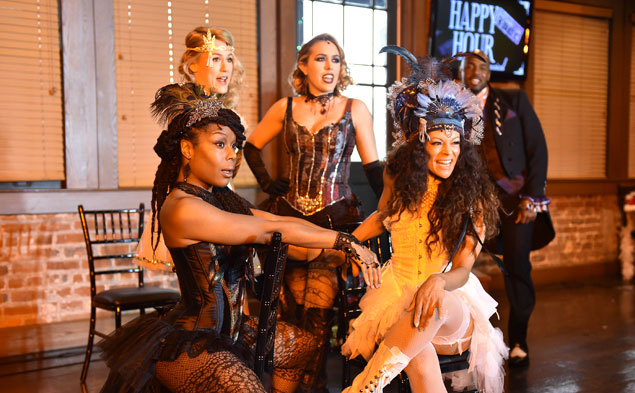 Lastly, Norwegian’s popular rock and roll venue known as The Cavern Club will bring this popular genre back to life with nightly live performances and a Beatles cover band. 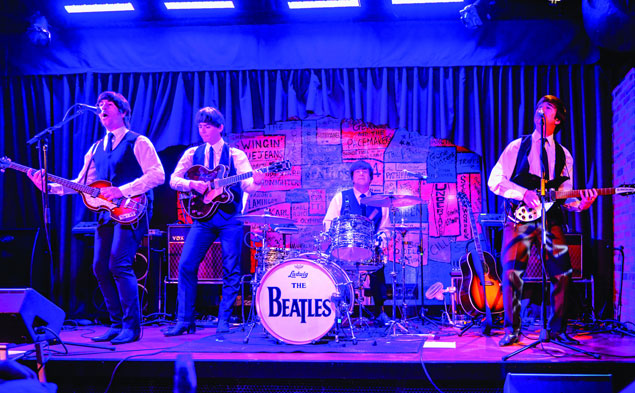 For more information on specific Norwegian Bliss sailings featuring these musical hits, give us a call today on 1-800-377-9383.