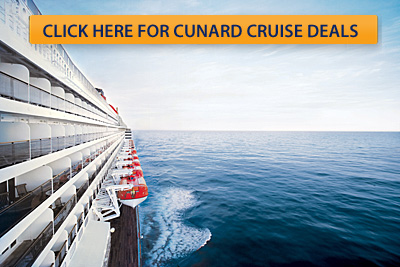 Cunard is packing their sailings with some familiar faces. The cruise line, which is celebrating 175 years at sea, is making this anniversary year one for the books with a wide variety of celebrities setting sail. As we’ve already written about, the cruise line is welcoming James Taylor in August on the Queen Mary 2. The cruise line is also hosting Director Wes Anderson, along with frequent collaborators Roman Coppola, Jason Schwarzman and Academy Award-winning actress Tilda Swinton. This group will be on the June 13th Sailing of the Queen Mary 2.
Just recently, Cunard Line announced two more celebrities to come aboard this year, Kim Novak and George Takei.
Kim Novak
Sailing: Transatlantic on the Queen Mary 2 departing from New York on July 6, 2014.
Novak is best known for her roles of Madeleine Elster and Judy Barton in Alfred Hitchcock’s Vertigo. She also starred in two movies opposite Frank Sinatra, Pal Joey and The Man with the Golden Arm. Her last film was released in 1991, and since then she has lived with her husband on a ranch in Oregon, raising llamas and horses.
Onboard, Novak will screen Vertigo and Bell, Book and Candle. After each she will be on hand to answer questions.
George Takei
Sailing: Transatlantic on the Queen Mary 2 departing from New York on July 28, 2014.
Takei starred as Hikaru Sulu in the original Star Trek TV show. After the series ended, he worked in local politics and starred in the occasional show or movie. In the last few years, Takei has become a popular advocate for gay rights. In 2005 he announced that he was gay, and in 2008 he married his long time boyfriend.
Onboard, Takei will be giving two talks: one about the communities and people in his life, and a second will be about his long-standing career. There will also be Q&A sessions after each talk.
Who do you want to see on a Cunard transatlantic sailing?