Over the years, Viking Cruises has curated onboard experiences meant to unravel the intense curiosity of world travelers. With enrichment programs designed to celebrate the life and artwork of Norway’s most famous artist, Edvard Munch (Munch Moments), bring Puccini’s classic love story “La Bohème” to guests with behind-the-scenes access to cast and crew members (The Metropolitan Opera), and spotlight the onboard artwork via walking tours of the ships (Viking Art Guide), it only seemed logical to introduce yet another transformative initiative: Viking Resident Historian program. 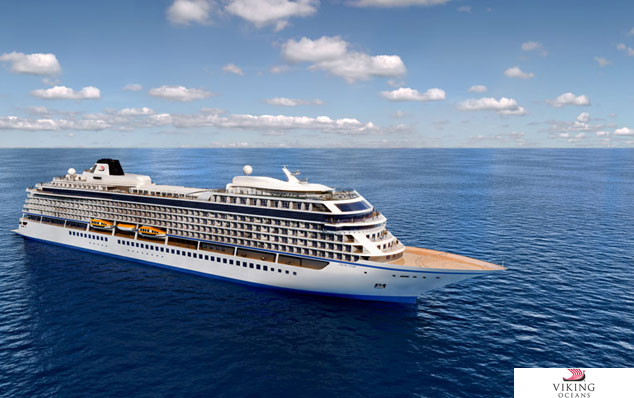 This new program has a carefully selected faculty of historians providing high-level historical and cultural education that is destination specific. Giving out a fundamental understanding of historical events in certain regions is Viking’s way of tapping into the interest of its target audience. The smaller, more intimate seminar-style roundtable lectures on art, architecture, music and refresher courses on major world events will bring a deeper understanding of the present while casting a spotlight on the future.
Some lecture topics and roundtable discussions by Viking Resident Historians include:

In addition to lectures, history-themed dinner discussions and daily office hours for further deliberations will be made available to guests. All Viking Resident Historian series will be presented in The Theater with filmed versions available for on-demand, in-stateroom entertainment in early 2018.
Here are the featured historians onboard Viking’s three ocean cruise ships:

Contact our cruise consultants today at 1-800-377-9383 for details on sailings and destinations.