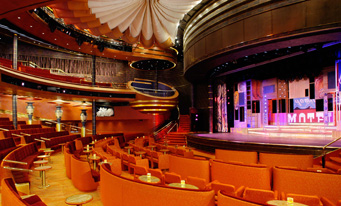 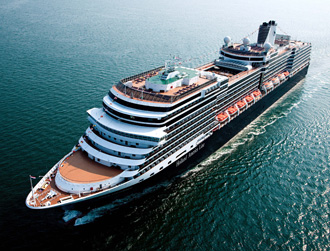 In addition to the exciting dancing competition, the themed cruises will feature dance lessons with the ship’s professional dancers, opportunities for a meet-and-greet with the featured celebrities as well as a special fashion show to display the amazing competition costumes. Over the next several weeks, the celebrities of the 2015 seasons will be announced!
Each cruise will hold preliminary rounds to determine who will be paired with the ship’s professional dancers to perform on the ship’s main stage in front of a judging panel comprised of ship officers, professional dancers and other staff members. Certain sailings may even have a celebrity judge!
Winners from each sailing will win a free ocean-view stateroom on the “Champions Cruise” to determine the winner of the Mirrorball Trophy to be crowned the Dancing with the Stars: At Sea Champion!
To learn more about Holland America Line, call 1-800-377-9383 or complete our online quote request and one of our cruise experts will contact you shortly.