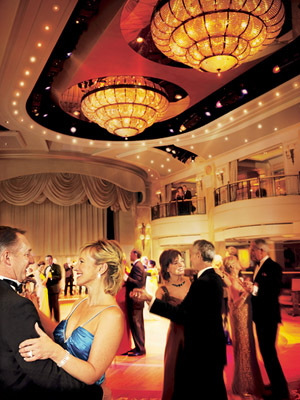 With its beginnings as a mail carrier for the British Royal Mail, Cunard Line has evolved since its founding in 1839. It has produced some of the world’s most beloved and renowned ships, like the Mauretania, Aquitania and the Queen Mary. However, this specialty cruise line is also special for the sheer fact that it has such an enormous history. Sailing for more than 170 years, Cunard Line is a bridge to the golden age of cruises and even further back than that, to a time when an Atlantic crossing took more than two weeks.
We’ve decided to revel in Cunard’s past while presenting you with some of the more colorful facts about its grand history: