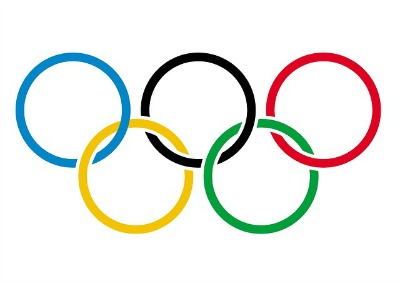 This time next week the Olympics will be starting. There will be all the pomp and circumstance, the rivalries and the ever fascinating stories of how hard athletes trained to make it there. But this Olympics will also have some new things too. So let’s break down what’s special about the Sochi 2014 Winter Olympics with some fun facts to share at your next Olympics viewing party.
Fun Facts:

So what do you think is the most interesting thing about these Olympic games? Do you have a country or athlete you are rooting for? Is there a sport you’re most excited to see?