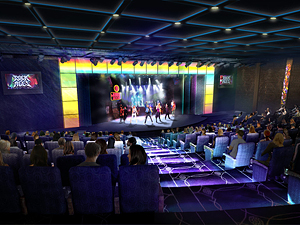 Norwegian just announced a big line up of shows and entertainment for the Norwegian Breakaway, which is set to sail from New York in May of 2013. In the main theater, the TONY Nominated Broadway hit Rock of Ages will take center stage. This show, which was recently turned into a blockbuster summer movie starring Tom Cruise, is a love story set to the backdrop of 1980s rock ‘n’ roll. The show features songs like “Every Rose Has Its Thorn” and “Don’t Stop Believin’.” 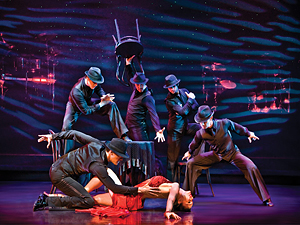 The dance show Burn the Floor will also be performed onboard. Burn the Floor features riveting dances in latin and ballroom styles to a variety of songs. The show features all the dances you see on Dancing with the Stars and in the past has featured DWTS stars Maksim Chmerkovskiy and Kym Johnson. The Breakaway will also have a dinner theater unlike any other. On the ship your dinner will be served as you watch Cirque Dreams Jungle Fantasy, an adapted version of the TONY Nominated Cirque show that brings jungle creatures to life. 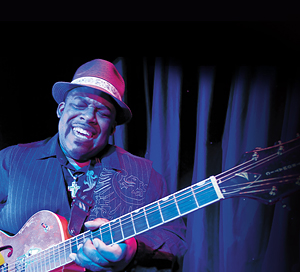 Along with these major productions the ship will feature:

What are you most looking forward to on the Norwegian Breakaway?